The only real voyage of discovery consists not in seeking new landscapes but in having new eyes. ~ Marcel Proust 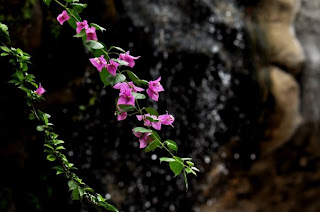 Sprig of flower by Terry Bear 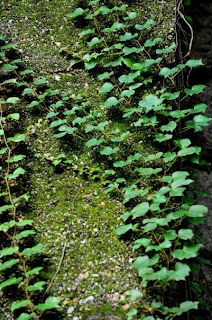 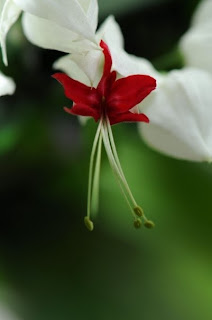 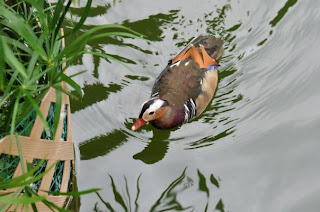 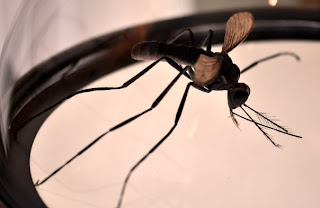 Silhouette by Terry Bear
I never would have guessed these photos were taken in the local park I used to frequent years ago. Terry is a moderator at a listed company and photography is a hobby. I used to work with his girlfriend in the same company and when she knew I was looking for a photographer to take photos for my portfolio, she offered to help.
After looking at the Terry's work, I know my portfolio will be really nice. We have scheduled to do a trial shoot for two posies next week. I have a feeling I will find "the" photo at the trial.
(All photos my Terry Bear)
Posted by bonnie at 2:34 PM 2 comments: